The garden city Berlin-Lichterfelde is well connected to the two centres of Berlin. In 1865, Johann A.W.von Carstenn had the idea to bring the concept of ​​the villa colonies from England to Germany. His main existing work is the villa colony Lichterfelde-West. The core of this architectural ensemble is the Imperial Military Cadet institution. One of the centrally located buildings opened in 1871 as an officer – training barracks was modernized in the 1990s. To top it off, the Aparion Berlin was added on to the building with 85 spacious and comfortable apartments. All apartments have a kitchenette, bathroom with shower or bathtub, TV, internet access and usually a large balcony overlooking the green surroundings. Therefore, the Aparion Berlin offers not only tourists and guests who stay for a longer time in the city, a home away from home. It also enjoys the advantage of being an ideal location for visitors to Berlin. Due to the increasing urbanized areas within Berlin, travel time to the many tourist attractions should be considered. The Aparion Berlin is however only about a good 20 minute drive to the Kurfürstendamm in Charlottenburg or to the Brandenburg Gate in the city centre or to the film studios in Babelsberg and also only a 20 minute drive to the castles in Potsdam. Despite its central location in Berlin, the Aparion Berlin offers its guests refuge in the green lung of Berlin and also free parking. One can easily explore Berlin without a car by foot while using the public transportation system. 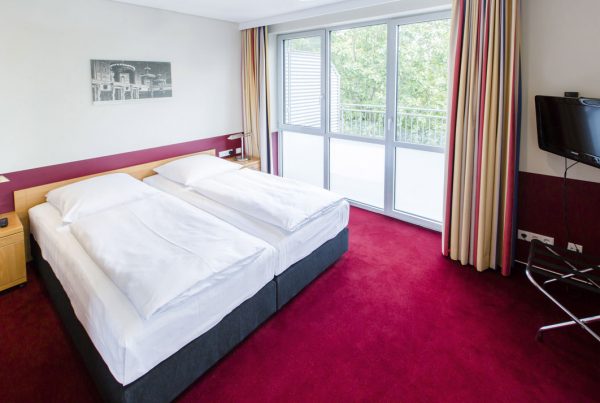 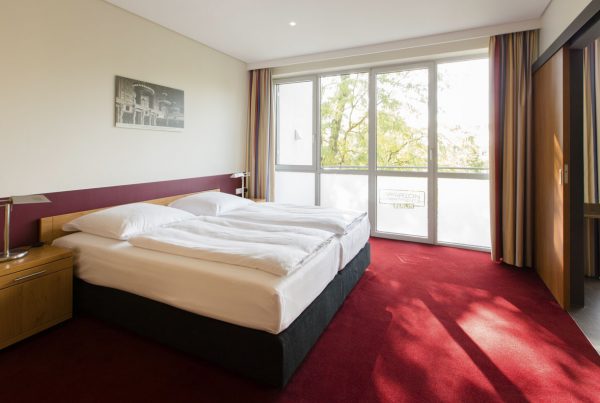 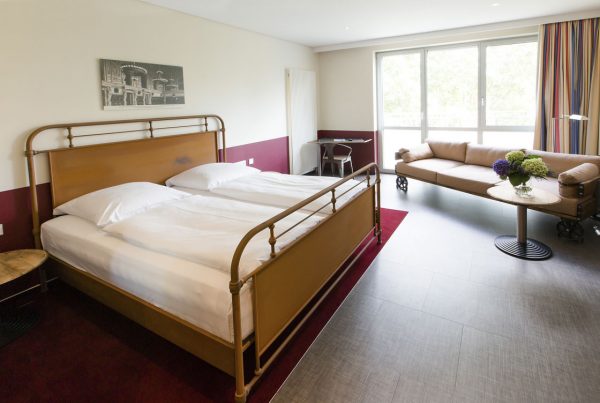 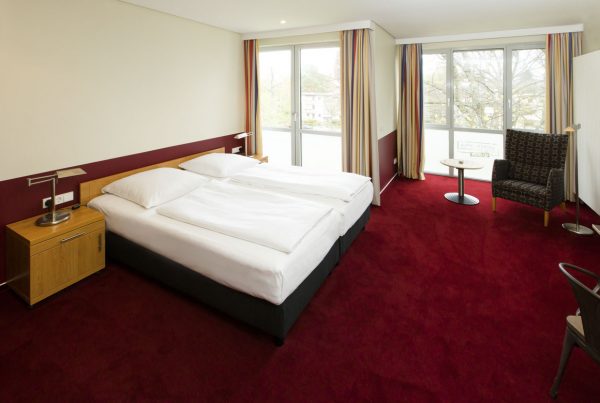 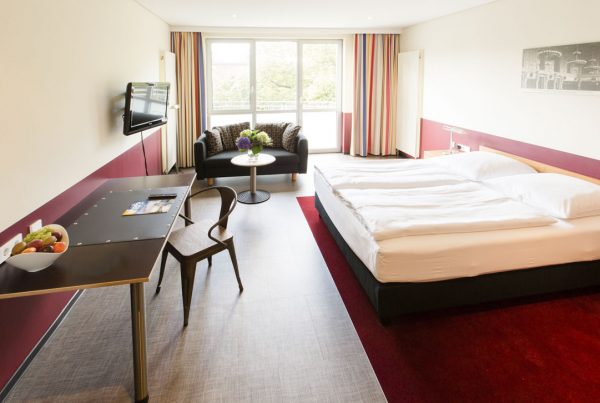 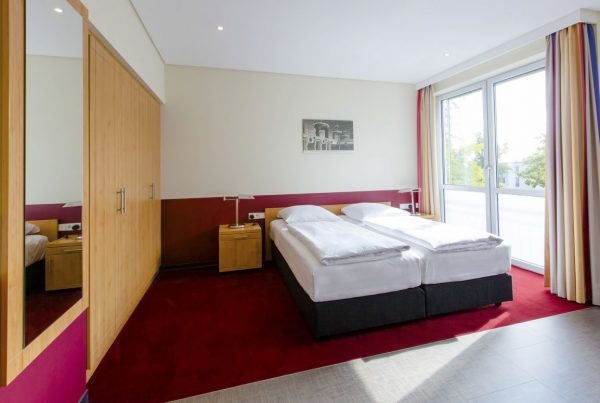 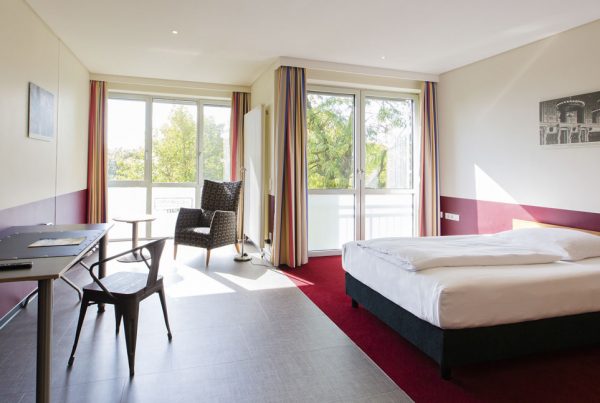 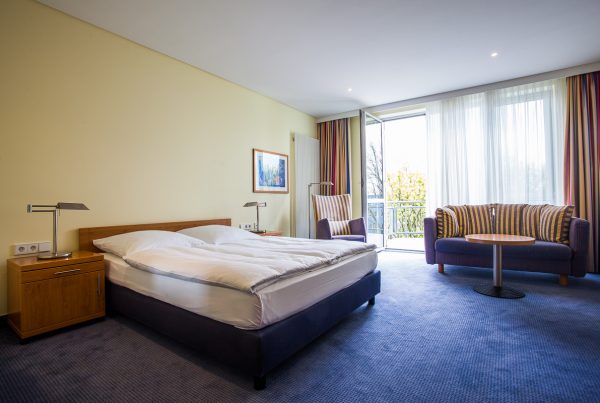 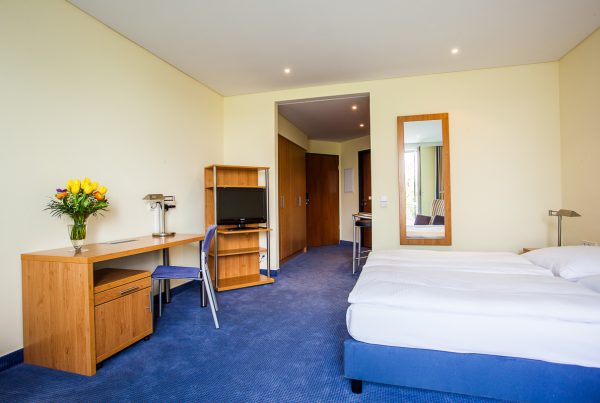